The Resistance loosely refers to militias and underground networks that actively thwart the Combine's advances.

Welcome to the Half-Life 2: Roleplay (HL2RP) Wiki - the definitive, unofficial source of information on the Garry's Mod gamemodes intended to simulate the dystopian environment seen in the base game Half-Life 2.

The basis of most Half-Life 2: Roleplay communities roughly follows the setting of Half-Life 2, in a world where the intervention of Gordon Freeman did not occur and the Combine continues to assert itself across the planet. The Combine have taken over earth in just 7 hours, forcing an unconditional surrender from all former nations, and its inter-galactic reach means that its plans go far beyond just Earth, but the universe.

As a citizen, no rights are afforded to you. Obligated to work long shifts of hard labour, and kept under the watchful eye of Overwatch and the paramilitary Civil Protection, life in the Combine's many cities is cruel and bleak. Comprised of willing humans, the Civil Protection works in urban areas to protect and enforce social stability, not you. Some Combine ground forces, such as the Overwatch, are transhumans with various augmentations and memory refinements to best aid them in combat.

While few willingly conform to the will of the Combine, even fewer form the so-called 'Resistance' - the loose term for the freedom fighters and defectors with the aim to overthrow the off-world intruders. Organised armies of resistance fighters, working for a mutual cause alongside freed Vortigaunts, exist as rumors within city limits, as most supposedly remain outside of the Combine's controlled locations.

In such an unforgiving world, will you pick a side, or sit on the fence and watch as the world is, one way or another, torn apart? 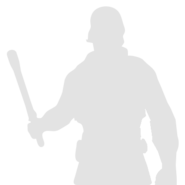 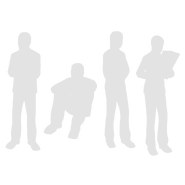 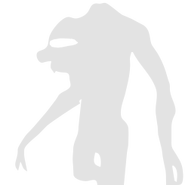 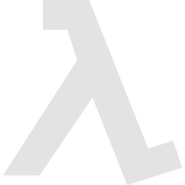 This wiki is maintained by 3 administrators and 13 active users.

All editors should be aware of our policy. For information on how you can help the wiki, check out our community portal. Interested in furthering your confidence with wikis? Visit the Fandom Community Hub.

We are currently working on improving and consolidating the content of this wiki, and doing general housekeeping. Our community portal has information on how you can help. ~ CompassNNE (talk) 22:49, 24 March 2021 (UTC)

Retrieved from "https://hl2rp.fandom.com/wiki/HL2RP_Wiki?oldid=11500"
Community content is available under CC-BY-SA unless otherwise noted.